Chapter 8 :   Speaking from the shadows: Memory and mass violence in Bali – Leslie Dwyer and Degung Santikarma

Any attempt at facilitating reconciliation in the wake of mass crimes must address the place of memory.1 For it is memory that links past violence, betrayal and community fragmentation to the ongoing politics of the present, shaping the limits and possibilities of re-imagining social life. The relationship of memory to peace-building may, however, be far more complex than is often considered by policymakers and practitioners. Memory may offer a language of hope, a grounding for assertions of ‘‘never again’’, but memory may also provide the spark for continuing conflict. Memory can foster a sense of shared experience and community solidarity, and memory can feed feelings of persecution and revenge. Memory can provide the material through which social mechanisms – from ritual to myth to informal narrative to formal truth and reconciliation commissions – work to reconsider history and open discussion of the traumatic experiences of individuals and communities. And memory can be suppressed, channelled and transmuted into new forms of subjectivity that may both reproduce and recode relations of inequality, violence and terror.

**My research in Bali has been carried out in collaboration with the Balinese anthropologist Degung Santikarma.

One of the first questions motivating my research on the violence of 1965–66 in Bali, Indonesia, was that of silence. It was 1998, almost 35 years after the state-sponsored massacres of alleged communists had left some one million Indonesians dead and hundreds of thousands of others deprived of basic civil rights. Yet these events, and their deep repercussions, remained relatively unreferenced outside the communities they had devastated.1 In Bali, where some 80,000 to 100,000 people (or 5 to 8 percent of the population)2 had lost their lives over a span of less than six months, stories of the violence were rarely found in the guidebooks carried by the two million–plus tourists who by the turn of the 21st century were visiting the “Island of the Gods” each year. Neither did the substantial scholarly literature on Bali offer much insight into what had happened or what the continuing implications might be.3 Despite its domination by anthropologists, whose in-depth engagements with Balinese lives would seem likely to have turned up traces of violence, Balinese studies tended to echo official Indonesian histories by circumscribing and distancing the massacres as an extraordinary “incident” located safely in the past. Those few scholars who did mention 1965–66 tended to conclude that Balinese no longer wished to speak about this troubled time, having either forgotten, forgiven, worked through, or moved on from the past.4 Even among Balinese themselves there seemed to be little public acknowledgment of the massacres. Reference to them was missing from the national history textbooks,5 the Balinese media, and the pronouncements of public officials. Granted, when I began my research Indonesia was just emerging from over three decades of repressive rule, during which utterances perceived to be political risked harsh responses from the state. Yet by December 2002, four years after the fall of Suharto’s dictatorship and two months after terrorist bombs exploded in a crowded nightclub in one of Bali’s tourist districts, the 202 fatalities, mostly tourists, could be termed by the governor of Bali “the worst tragedy the island has experienced,” with few voices in the domestic or international media to contradict him.6 Similar settings of mass violence around the world had— if not immediately, then in the years and decades that followed—come to serve the public imagination as shorthand for human brutality: Armenia, Nazi Europe, Cambodia, Argentina, Guatemala, Bosnia, Rwanda, Sudan. Why, then, did 1965–66 seem to have disappeared not only from so-called expert attention but also from the lives of Balinese themselves? Were these silences indicative of an absence of interest or meaning? Or were they spaces of cultural and political signification with their own complex and contested genealogies? Starting from these questions, this essay—part of a larger collaborative research project on the aftermath of 1965–66 in Bali— explores some of the troubled terrain of postmassacre Bali, focusing on the processes of remembering and forgetting, and of speech and silence, that have marked it

In one of the largest unknown mass-killings of the 20th cen­tury, an esti­mated 500,000 to 1,000,000 Indone­sians were killed in 1965 when Gen­eral Suharto began a purge of sus­pected “com­mu­nists” through a com­plex and highly con­tested series of events–ultimately lead­ing him to the presidency.

40 Years of Silence: An Indone­sian Tragedy fol­lows the com­pelling tes­ti­monies of four indi­vid­u­als and their fam­i­lies, as they break the silence with an inti­mate look at what it was like for sur­vivors dur­ing Suharto’s New Order regime. Through their sto­ries, the audi­ence comes to under­stand the poten­tial for ret­ri­bu­tion, reha­bil­i­ta­tion, and rec­on­cil­i­a­tion in modern-day Indone­sia within this trou­bled his­tor­i­cal context. 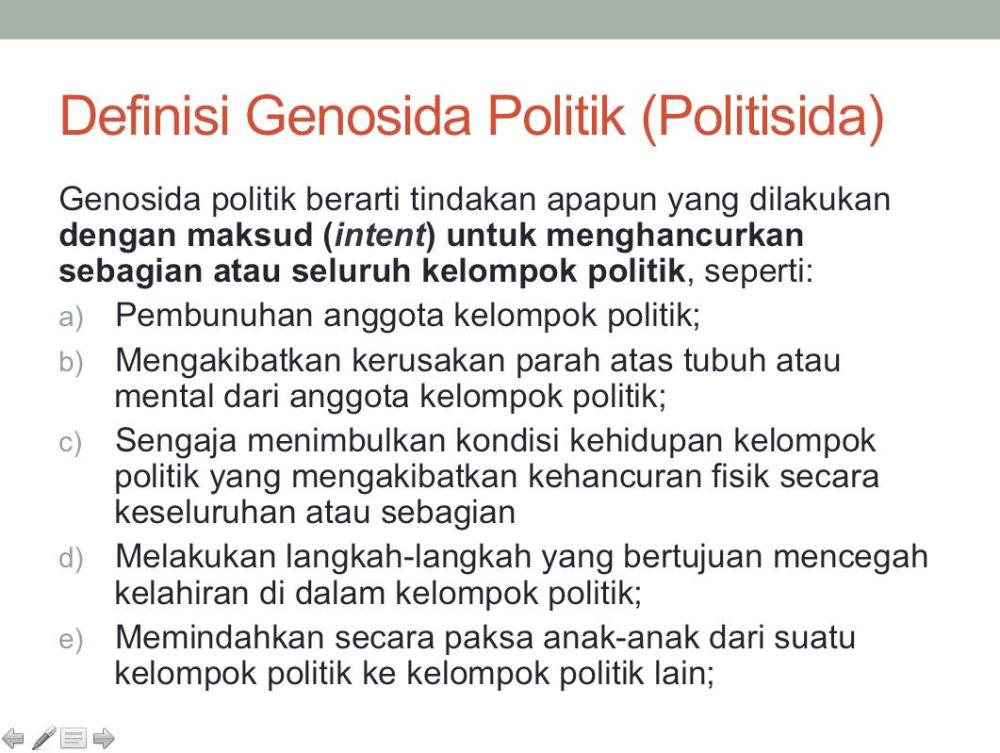